A downloadable game for Windows

Back with a completly new demo!

Its now nearly 9 months later after the first demo. I present to you, demo², a complete new experience with even more content and features.
Please beware that this demo is not 100% finished yet, some features and art are still missing. There is alot more to come in the future.

Please think about donating, now is the time! Redirects to PayPal.

You take the role of Yoana, a masterful thief and naturalist, who, together with her sidekick and partner, Zaya, are dragged into a dangerous conspiracy.

The city is old and build with sweat, tears and blood but Yoana is well versed in its layers and rifts.

Deep under, where old city stacks atop of the next... unlimited danger and treasure awaits.

Yoana is equipped with a large array of tools and gadgets... the rest is hers to steal.

You decide on what way you complete a mission. You can kill whenever you want or just sneak past everyone and never be seen. Take as much loot as you must... but not everything? Explore every inch of the level until you are absolutly satisfied!
The extra difficulty modes will further help you with accomplishing your goal of having fun!

Hello. I played the second demo.

It was enjoyable but tbh I didn't like it as much as the first demo. To me the mission felt less inspired and less interesting than the first one and the level design was too basic, too simple.

Though I really liked the settings and the atmosphere of the environments, especially the outdoor one.

Now a few things that I noticed:

- I just had a few graphical glitches on some walls that I didn't had during the first demo. I don't know where it comes from, maybe you have improved graphics and my pc is too old to catch on. And I thought the guards were also glitching at first but I read the little note at the beginning of the level about the shadow dark armor, that was funny ^^

- I played in normal and the AI wasn't reactive at all, I could literraly run next to it and it wouldn't react. I guess you're still working on the AI but it seems to me that it was more functional and more reactive in the first demo.

- The lockpicking became way too simple now that the game gives a hint where we're on the right angle. Maybe the best would be to give to players the option to disable this hint if they want a more difficult experience

- The guards repeating the same lines again and again are quite annoying. Plus they seem to have a Google Translate voice, which is not helping. But I assume it's just for the demo purposes.

- I don't like the head bobbing when we're walking at a faster pace. It's my personal opinion but I just think that head bobbing shouldn't be used in games with a first person view, it's just nauseous and useless

- In the feedback of the first demo, I already complained about the fact of being forced to find a certain amount of loot in the level to end the mission. I still think it's not a good idea. Making it optional and reward players who find the biggest amount of loot would imo make everybody happy

- Maybe it comes from my screen and setting but I found that the underground level is way too dark after destroying the generator, it's hard to see where we're going

That's it for my feedback.

Thanks again for this demo, wish you the best for the continuation of the development. :)

Game is performing well, no obvious gamebreaking glitches or bugs I could see in first mission.(running 2070 super + AMD 4000 series processor) occasionally something is hard to get a  highlight on from a particular angle, but nothing major.

Just wondered how you finish the level?

I am in the harbour/bay thing and there is no prompt or anything to complete the level (not that I could see).

I would suggest also having some kind of more obvious prompt (maybe the lead can say something after reading the note?) as well to tell you you are 'done' with the mission as I wandered around for an hour trying to turn off the electrified water after completing it and didn't notice.

Great work, particularly for an alpha, the level is looking really polished ands the mission is structured really well!

Hello thanks for the comment! Means alot.
I cant see what you have on screen so i dont know if you can already finish the mission.
Did you solve all objectives? It should be a bunch.
Did you collect all the loot?

If there is a bug i need to know it!

Maybe make a video of it :) The end zone is on the dock area in the big water cave.

Yep, the dock is where I am, all objectives say complete (shutdown reactor and got note out of box seems to complete objectives) had all the gold earlier on, only had the 'get back to docks' objective left. Killed a guard on the dock while I was there. I will grab a video hopefully this evening (in Australia)

Is the download open again? Cannot find it on here, loving your work although I always prefer the steampunk of thief to the naturists parts.

Soory there were some struggles yesterday with the upload. I was so enraged that i basicly gave up for that day and went to bad.

Hey no worries, just wondered if you had closed it, thx for all your hard work, if ever you need a level designer for some missions or want a voice actor (Australian) let me know.

I tried to play the new demo, but to be honest I can't get over the bad performance and these weird white artifacts that look like they are caused by occlusion culling. I might just wait for the final release if you are still working on optimization.

I hope the new patch will fix some of the issues for you.
Could you send your PC specs here so i can judge if they are enough to run the game?
I hope your future experiences with the game will be better, i be working hard on that!

This is excellent, Donated! Reminded me of thief, but I love the new controls for move speed. Really well done all around

Thank you alot! And thanks for the donation!

I've been waiting for this second demo for ages and I'm incredibly excited to see it come out. Fantastic job, A+++ to the developer; they nailed the exact spirit of what I wanted and expected from before, fixed the minor issues from the original demo, and basically nailed exactly what they were going for.

If you're a fan of stealth/sneaking, if you enjoyed classic Thief, if you like cool worlds and interesting stories, play this. If you like to steal everything that isn't nailed down, play this.

If you want to support a indie dev who works hard as hell, play this.

If you're still not sold, watch my playthrough here. And then go play this game. 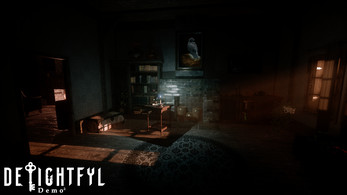 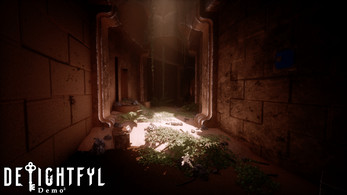 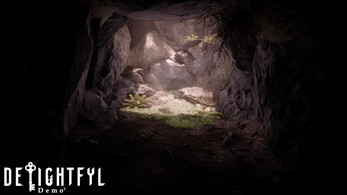 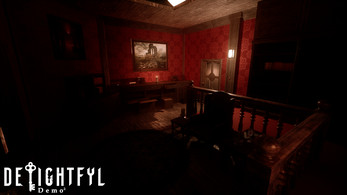 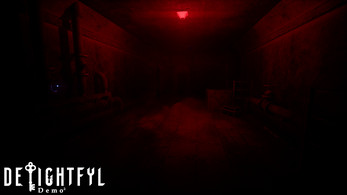 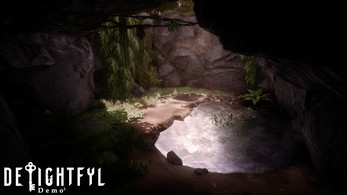 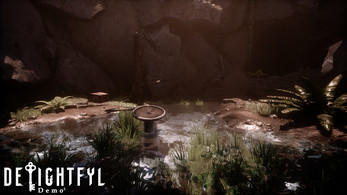 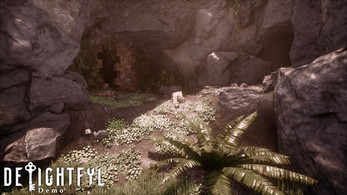 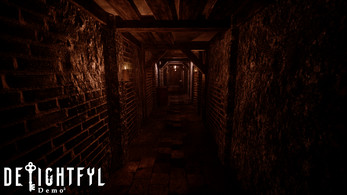